Shall God give strength to PC SriRam and his Family!
(And why it happens in the kingdom of Merciful God either!)
Words are powerless to console any parent.
Let there be silence...a complete silence! 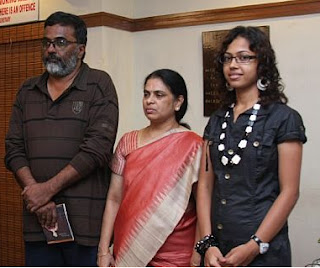 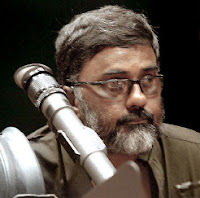 Renowned cinematographer PC Sriram's daughter has passed away on Sunday morning (Nov 7) in an accident. She accidentally slipped off the parapet wall on the terrace of a four-story building at Landons Road, Kilpauk, Chennai and fell down on the ground. She was immediately rushed to the hospital but by then she has already passed away, confirmed doctors.

In the early hours on Sunday, S Shweta, 23-year-old daughter of cameraman and film director PC Sreeram, slipped and fell from the terrace of her friend's house on Landon's Road and plunged four floors down to death. Shweta, a B Tech graduate and an engineer with Infosys Technologies Limited, was celebrating Diwali with a group of friends and was dining with them at a restaurant in Nungambakkam on Saturday night, an investigating officer told Express. Later, they went to their friend's apartment on Landon Road.

It was around 1.30 am, when it was drizzling, they were chatting on the terrace, while Shweta walked back and forth along the parapet. Suddenly, the friends heard a loud thud and initially thought that it was the sound of an exploding firecracker. They later realised that Shweta had fallen down, the officer said.
She was working as a software engineer and showed no interest to get into the film field.
We express our heartfelt condolences to the bereaved family and her friends and I pray for PC Sriram daughter's soul to rest in peace.

You can give here your comments: 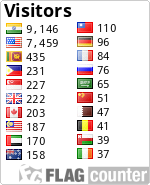